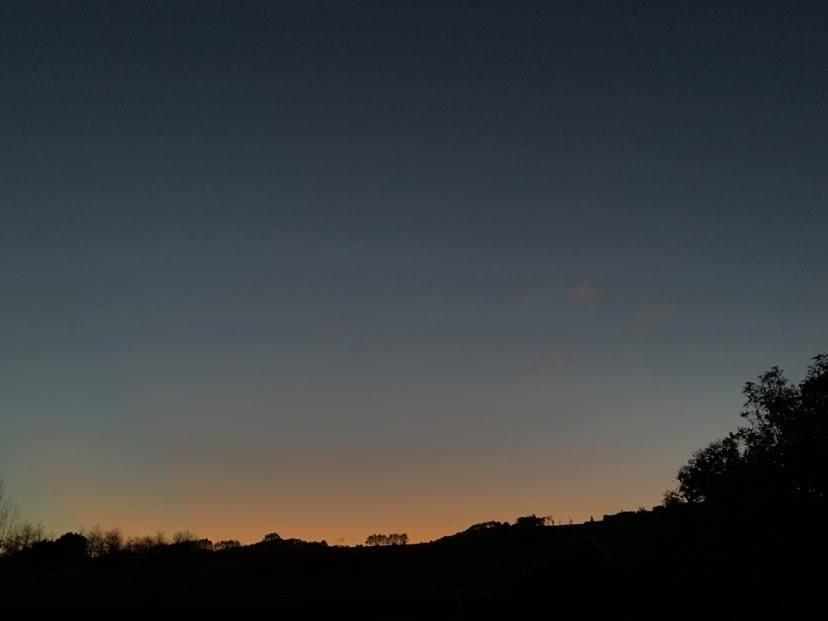 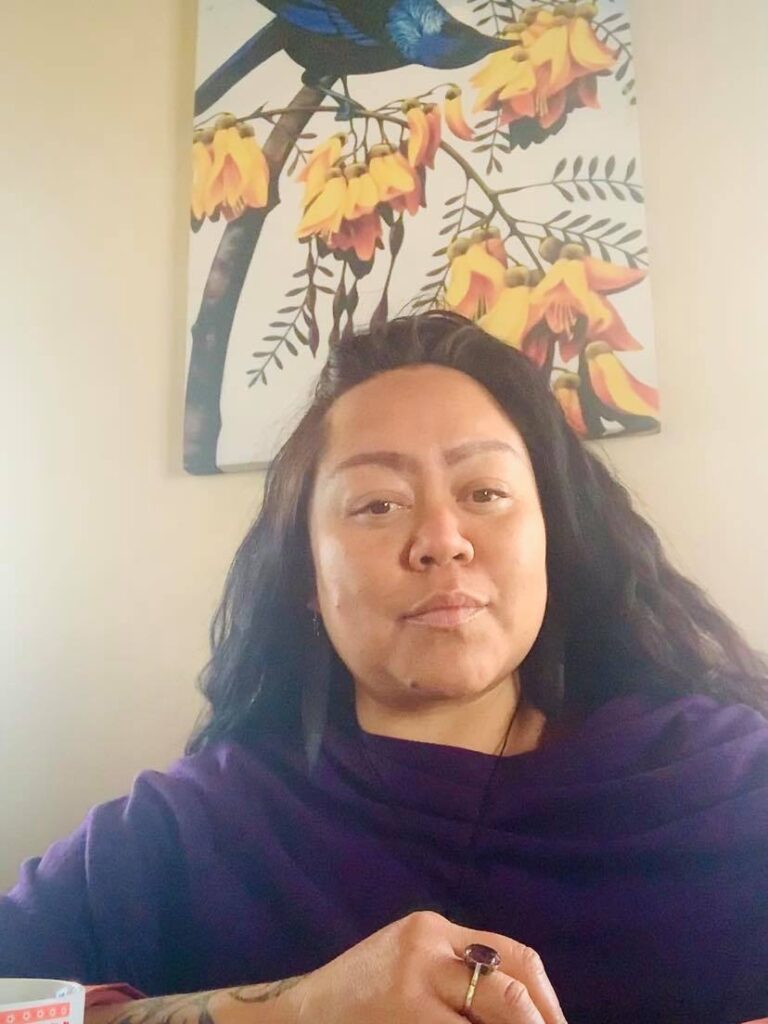 As we were just released from a Blood Full Moon,  here in Aotearoa, the week after, ushered in a Final Quarter Moon, I turned 43. My 43rd full journey around the Sun brought me to a destination of completion. I had gained a year of life and a realisation that change was coming for me and my collective.

A week before, my youngest uncle had his Sun day of birth, and we welcomed to our physical sphere the Gemini light of life. We, as a people, celebrated under our Southern skies the rising of Te whetū Ariki Puanga. The Rigel star that heralds the dawn of a New Year in Ngāpuhi-nui-tonu. The bird snare was being brought to the attention of all who study te tātai whetū me tātai arorangi. (The celestial bodies and constellations.)

To herald the rise of Puanga, we breathe life into the beginning of the end, releasing all that no longer serves a purpose in our lives, the great release. Before the arrival of the great remembrance.

For my immediate family, my youngest uncle determined the beginning of our tau hou Māori by capturing the physical presence of ngā manu o te ngahere (two native bird species.) Te Ruru me Kiwi. The Ruru*(Morepork) a nocturnal bird associated with spirituality, death and the underworld. And the Kiwi, te rangatira o ngā manu. The high chief of our native birds.

My uncle had visually confirmed the passing of our eldest living elder. Karani Paki Wiremu Matene, and the arrival of caution to our whanau arriving from the distant shores of the ‘holy land,’ Israel  -Who was released with his whanau from quarantine here in Aotearoa on my Sun day of birth the 3rd of June. As the long weekend arrived, I had requested a New Year reading, which was gifted by my cousin Martha, a Theta practitioner.

The final phase of my reading required a physical release. Where we, as a whanau (family), would go to Te Rerenga-wairua – (The leaping place of the Spirits) to physically farewell all that no longer serves the purpose.

For many, at this time, a financial standstill or reset was about to be released. For all suffering from a lack of finances, the floodgates were to be opened finally.

For those persistent in prayer, all entries were noted, and all debts to be cleared. A flow of abundance has arrived, and before the rise of the Annular Solar Eclipse, everyone’s reset would be bountiful. And thanks to Te Kaihanga and my whanau, what I had put out I got back tenfold…

Then finally, a karanga (call from my own), My Grand Uncle’s passing and the Anti SNA hikoi ki Kaikohekohe. Myself and my collective showed our solidarity as Kaitiaki (guardians) and peacefully protested against our local governing body. It was a humbling experience. The gathering of our northern nations ushered in the Eclipse New Moon, New Year.

Over the past few days, I have taken in the passing Maramataka (falling away of the night.) Okoro brought the understanding of the inner child, with the remembrance of all who had come before me, ancestral medicine. Then Ouenuku the comfort of Gemini duality and the shadow self-release that will arrive on the rise of the Full Moon in Capricorn and the colour therapy gifted by the rainbows in the sky. To the rise of the First Quarter Moon (Tamatea Moon rises) that arrives for us all here in Aotearoa at 3:56pm NZST tomorrow.

Bringing a more balanced energy in Gemini where we are to utilise to our advantage the remaining days of this second Mercury retrograde of 2021. Clarity of connection being the final gift to all.